A little over a week ago, marked 18 months of us living in England.  I am incredulous to think about the progression of this move and how naïve we were going into it.  Before we left the United States, we did not adequately grapple with what it was going to be like to live in a culture different than our own. 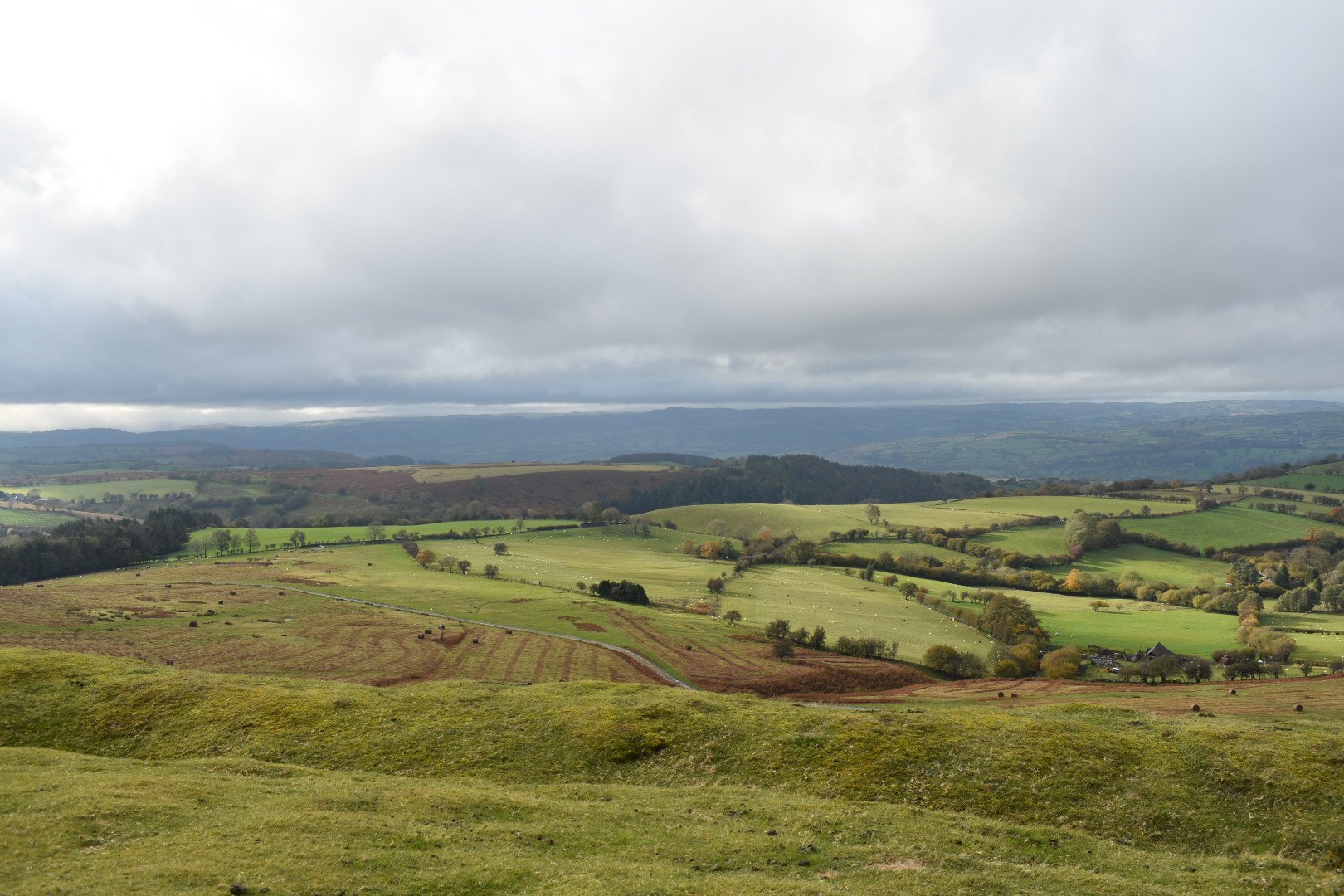 A few weeks in, my Lilly was crying at night.  Bedtime was hardest for her.   There was time to think and take it all in and it often proved too much for her to bear.

The tears were running down her face, she sniffled and blurted out, “It is never going to be the same ever again.  Things will never feel like they always have been.”

Outwardly I reassured her that our family was the same and that things would feel the same when we got to be with the people that we loved again. . .whenever that was going to be. . .I am “rubbish”, as they say in Great Britain, at consoling inconsolable children.  That is one reason why I married the man that I did.  He is the best comforter.  The two of them would scroll forever through the real estate pictures of the house we had just sold in Pennsylvania and that would make her feel better.  I can guarantee you that I never would have thought of doing that if I had gone out and gotten a psychology degree.

It isn’t that I did not know that things would never be the same again before that moment.  I had just never allowed myself to bear the weight of that realization.  In the days and months that followed, the mass of that truth came crashing down upon us, because everywhere we turned, this place felt uncomfortable.  There were so many hard moments that I didn’t know if we would ever feel content again.

The most uncomfortable thing about living in England is not driving on the other side of the road, trying to understand the many different accents or the gray weather, but it is the subtle cultural differences. 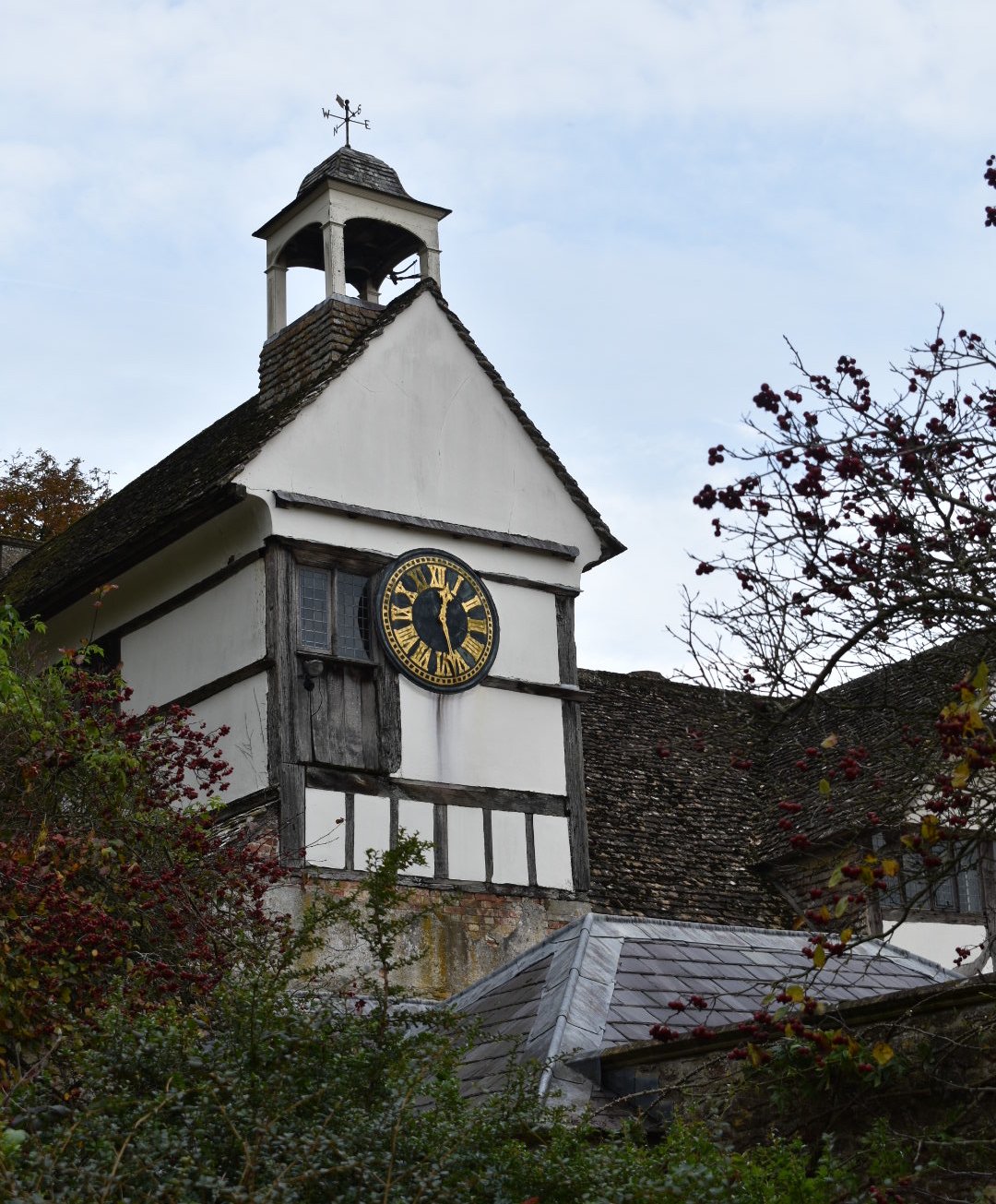 Culture is an incredible thing.  Just as each cook has their own way around a kitchen and their own method of producing a certain dish, so each culture has a way that they move through life.  It is an approach to the everyday that is so nuanced it often cannot be named or pinned down.   Each place is distinct as is each person who falls under the umbrella of a particular culture.  If you are in the kitchen of a chef who you do not know, there are going to be moments where you will not understand what they are doing, that you will be in the way and where you will feel out of place. At this point, a smile comes to me when I am able to anticipate what someone is going to say or how they will react based on British culture.  Some quirks that we have noticed to be indicative to the British are:  apologizing even when something isn’t your fault (like when someone bumps into you), self-deprecating humor, and saying good-bye in a higher tone a million times before you get off the phone, just to name a few.  Talking about the weather seems to be a conversational security blanket in this place, which is understandable because the weather is always changing, making it a constant safe topic to talk about if you aren’t sure what else to say.  I now find myself relying on that security blanket all the time.  British people have an uncanny ability to be direct and perfectly polite at the same time. Just as a person from the South will say “They sure have put on weight, bless their heart”, in Great Britain, they tag “bless ‘em” onto the uncomplimentary truth just shared.  A phrase that I hear here that is not my favorite is “I don’t mind.” It means “I don’t care or it doesn’t matter to me,” but has connotations of not making the effort to make a decision. . .or perhaps that is a judgement I am making from my American perspective. At any rate, I inwardly cringe any time one of my kids say it. . . and yes, my children will be forever changed people because they are picking up this culture as it is daily sprinkled over them while they are figuring out what life looks like in this place.

I love how British culture is not as frantic as the Northeastern US.  Drivers are more patient (perhaps out of necessity because the roads have cars parked on both sides of them and are ridiculously narrow) — but people also don’t seem as hurried to get to where they are going like where I come from. Perhaps it is all of the time that it takes to have a “cuppa” to punctuate whatever the occasion, but I am thankful for the conversations that go along with that tea and how they have paved the way for friendships in this new place.

This 18-month mark brought with it a new level of acceptance for me in that we are settled, but will probably always feel a little uncomfortable.  That is ok.  The comfort of our nuclear family means so much more to each member of it, because of the everyday felt cultural discomfort.    Going to see an American movie is like being transported back to normal for just a bit and we do indulge in that on occasion.  (This weekend, we went to see “A Beautiful Day in the Neighborhood” and felt all kinds of sentimental over Mr. Rogers.)  When someone from the US calls, sends a letter or e-mail it literally does mean the world.  Not just to know that you are not forgotten, but to feel that familiar contact is like the warmth of the sun on a winter’s day.  We have been blessed beyond belief with visitors (who doesn’t want to visit England?!)  Those people showing up on our door step means more than they will ever comprehend. These moments of comfort bring so much more joy than if we never known what it is like to not have them.

Unspeakably thankful is where I live today.  We have grieved our loss of the familiar.  We have accepted where we are even though it is different from what is comfortable.  I think that perhaps we are pealing back the lie on comfort’s value.  American culture has put it on a pedestal.

In Philippians 4:11, Paul talks about “learning to be content in whatever circumstances I am.”   These past months in this foreign land have served as a classroom for contentment.  I am learning to control where I allow my mind to go.   This can be hard when I have felt particularly out of place in a gathering.  When what I do or say is described as “so American,” I have to fight not to turn a headcase over exactly what was meant by that.  It can be easy to let my mind wonder to what I had taken for granted while living in my homeland in just being understood.  Recently, I spent several minutes talking about produce to someone only to learn that they do not use that word here.  “Are you talking about fruit and veg?” they weakly suggested.  I can let myself miss having people in my life who have watched the same TV shows that I did growing up.  There could not be anything more different than these two country’s school systems and I am tempted to feel at a loss when I do not know what is going on.  I don’t love being asked if I am on holiday whenever I go out.  However, when I stop tallying up my lack of comforts, I am able to embrace the beauty of how different people operate through life.  I actually like a lot of things about the British school system.  I can be amazed at how much I have in common with my new friends.  I can find joy in navigating the different.  I am constantly asking my small group, “do you say that here?” after I use a cliché and we laugh no matter the answer.

On New Year’s Eve, we went around the dinner table and answered the question, “What have you learned this year?”  My thirteen-year-old said, “I have learned to accept living in England.”  Tears filled my eyes.  My take on “learning to be content in whatever the circumstances” is that when I allow myself to value comfort less, I am then open to greater joy.  I can be surprised by the unique, delightful experiences available when I am not clinging to all that I have known before or how I think it would feel the best for life to be.  The uncharted territory of people who do not think like I do, can be fascinating.  Differences can be funny when I do not allow them to make me sad.  And when, by chance something comfortable comes my way like my college roommate texting me or my aunt sending a recipe, it is more special than it has ever been before.  Living comfortable can be over-rated.